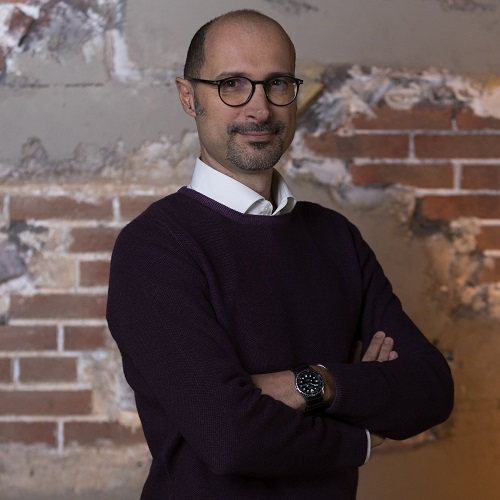 Scientific Director of LifeGate and founder in 2001 of Impatto Zero® – the first project in the world against climate change.

He was editorial director of Expo Milano 2015, on the board of directors of ENEA, CESI Ricerche, ERSE, on the European Commission’s Ecolabel and Ecoaudit committee.

Among the significant awards: the Swiss-American “Venture Leaders” award, the appointment as NETS Ambassador for the coaching of high-tech start-ups, the Rotary award for professionalism, the “Paul Harris Fellow” honor.